Someone recently told me that they admire my ability to say I’m going to do something and then to actually do it. This made me laugh because that hasn’t always been perceived as a strength. You see, I’ve been told before that I am a little rash in my decision making. I get my sights set on something and I charge toward it. Some people think that makes me a poor decision maker, but I don’t think so.

I’m a dreamer. I always have been and I think that it is my Dad’s fault. He told me over and over and over again growing up that I could do anything I wanted. Literally anything. So it’s a mentality that I’ve always had. I’ve tried to never let my own fears stop me from doing something. I’ve tried a lot of different things, different jobs and had different dreams of what I want to do in the long run. My most recent dream is to move out of state. What? I know! So I tried to narrow it down. I prayed A LOT about it and I realized if I were to move out of the lovely PNW it would have to somewhere where it was sunny AND got lots of snow. Most importantly, somewhere dry. I came down to two places: Colorado & Utah.

I’ve never been to Colorado and I grew up in Utah. So my first trip was to Colorado, where my brother lives. He moved there almost two years ago with his fiance, Tim. They are amazing, adorable and I love them. Needless to say, I loved it there. I love my brother and I think that had a lot to do with how comfortable I felt there. He’s my person and I feel like no matter what, he accepts me for exactly who I am. I think the other reason I loved it there was because that was the region where we spent our formative younger years. We went to Red Rocks, Garden of the Gods, this amazingly cheesy Mexican restaurant and I got to see the new temple in Fort Collins. I left loving the state, the weather and how ginormous downtown Denver was, but not sold on moving there. 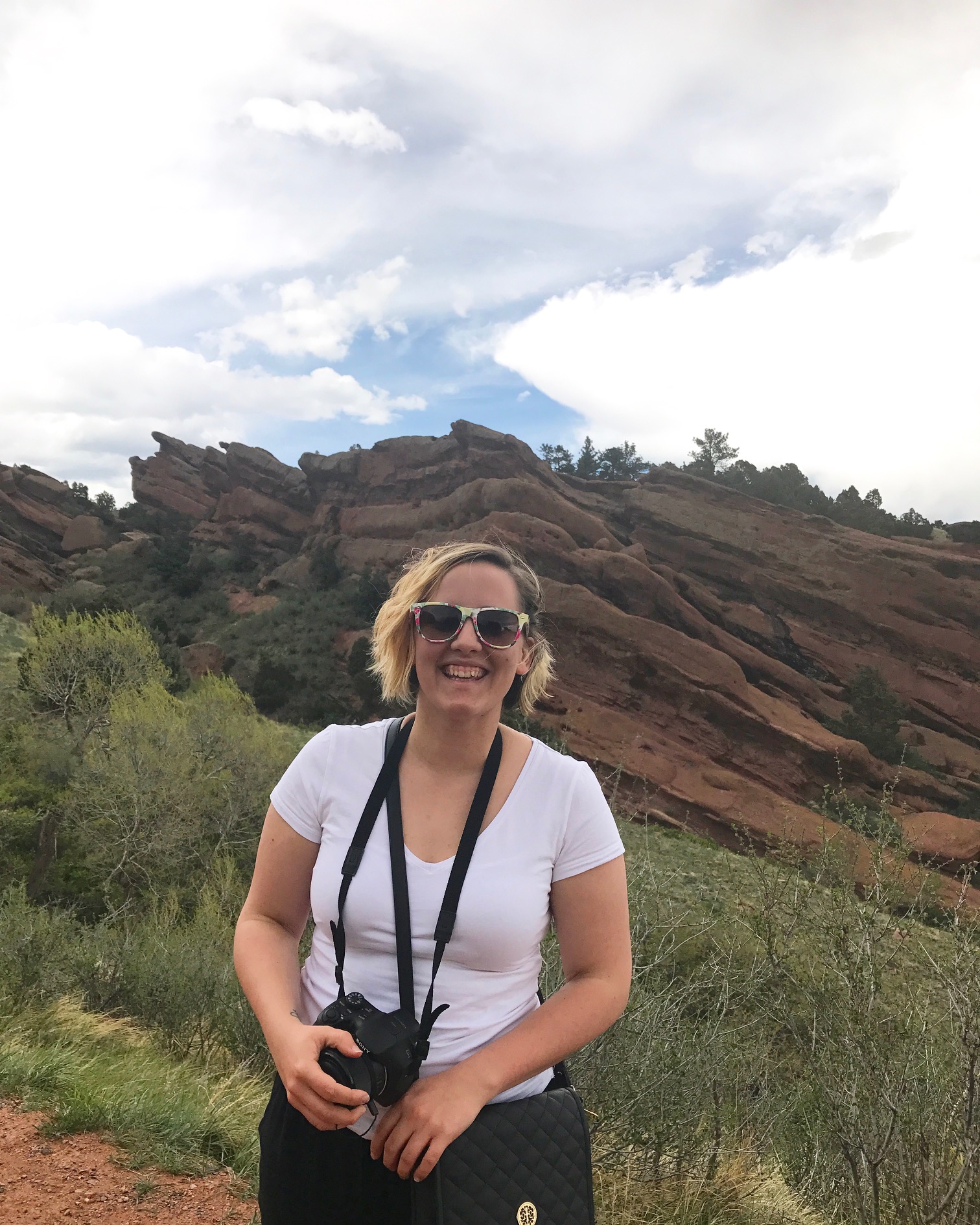 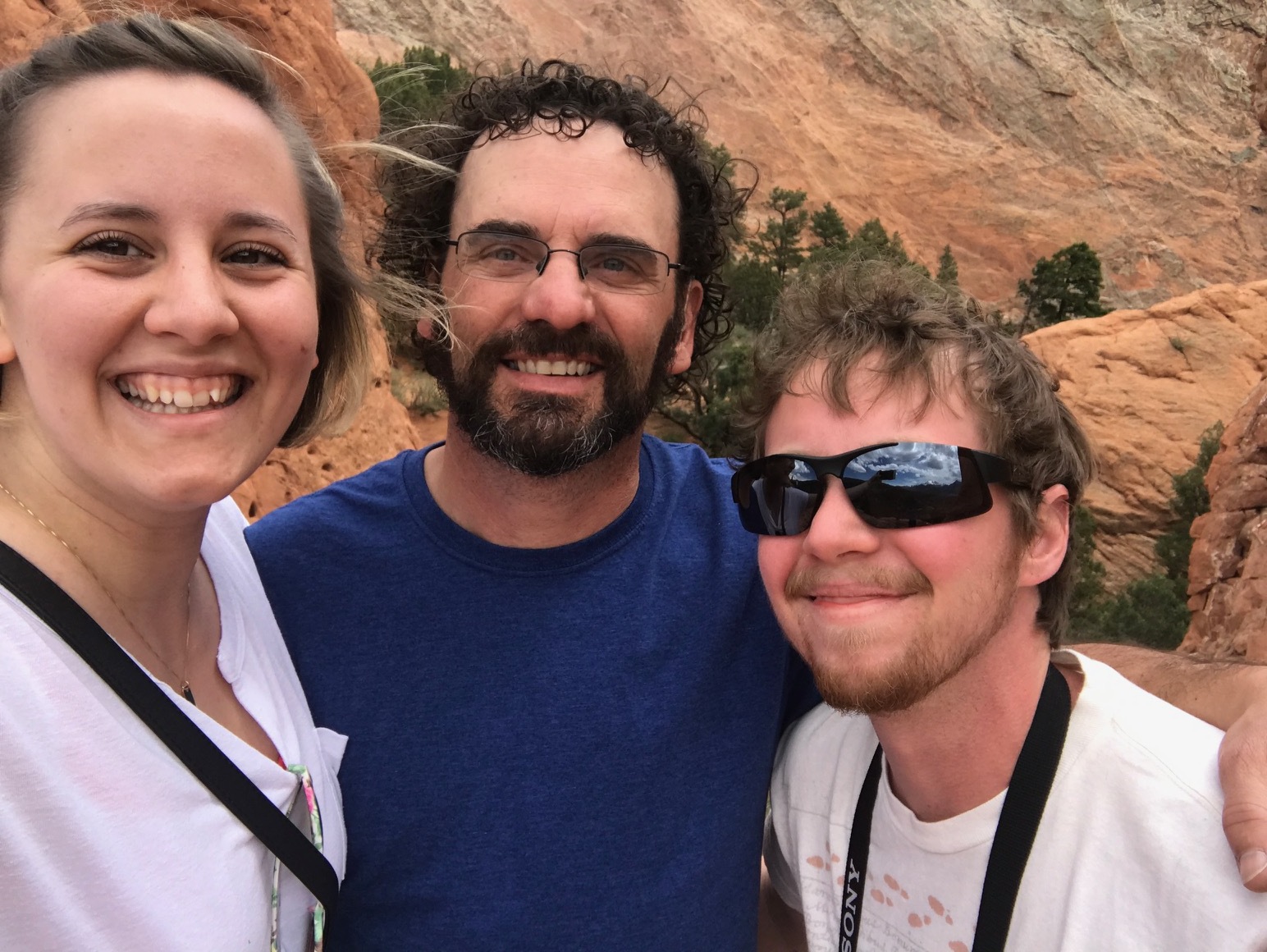 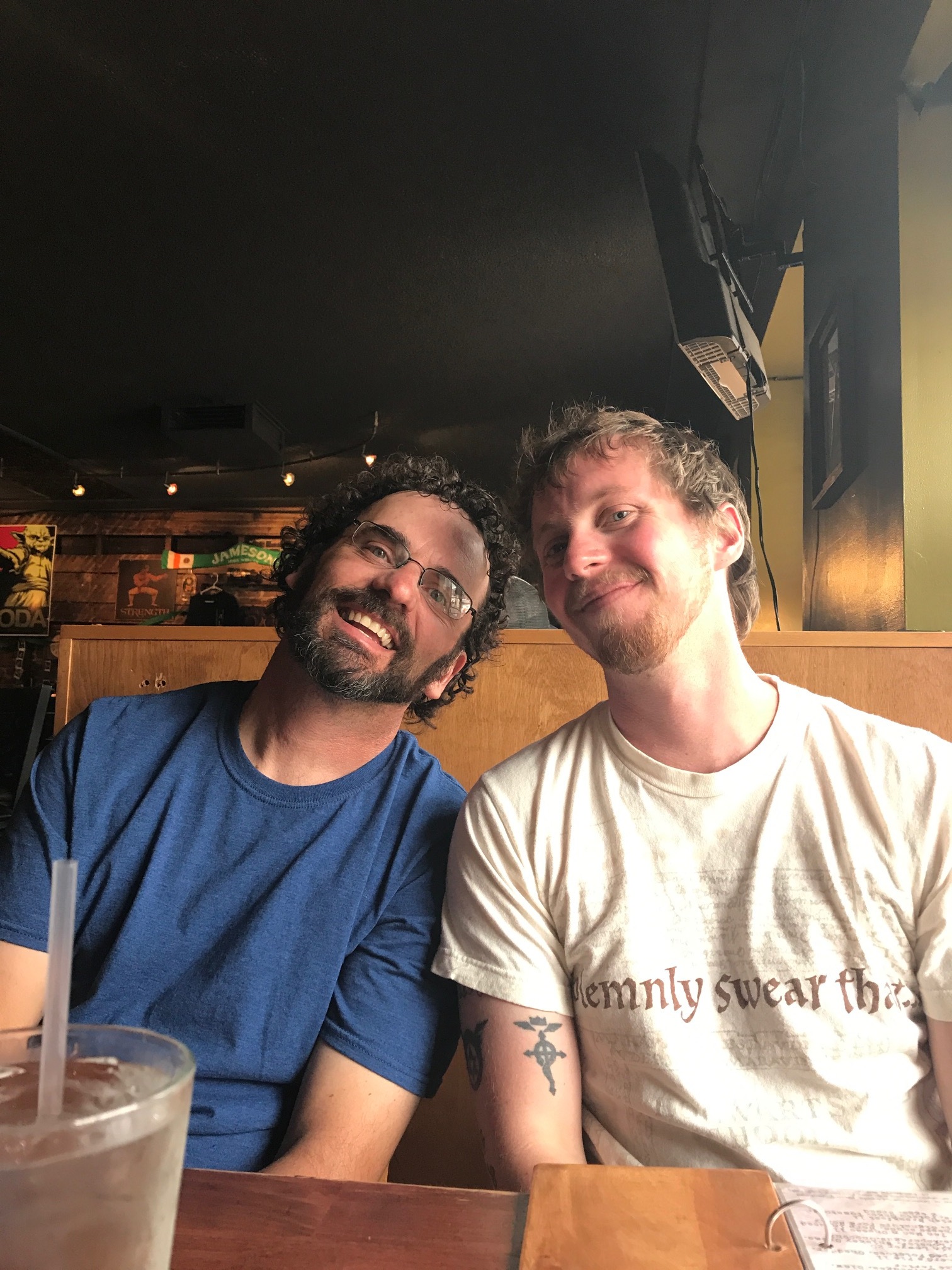 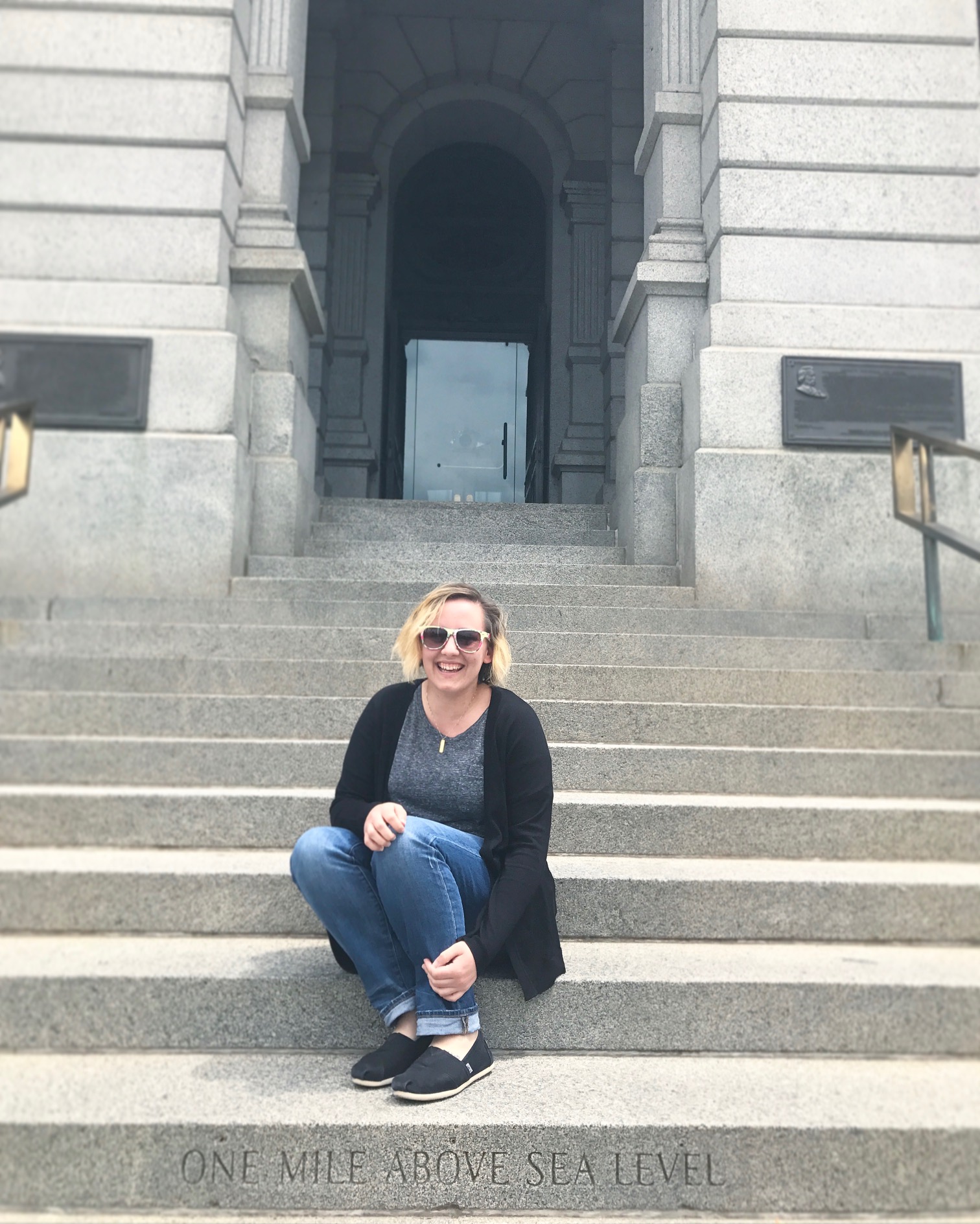 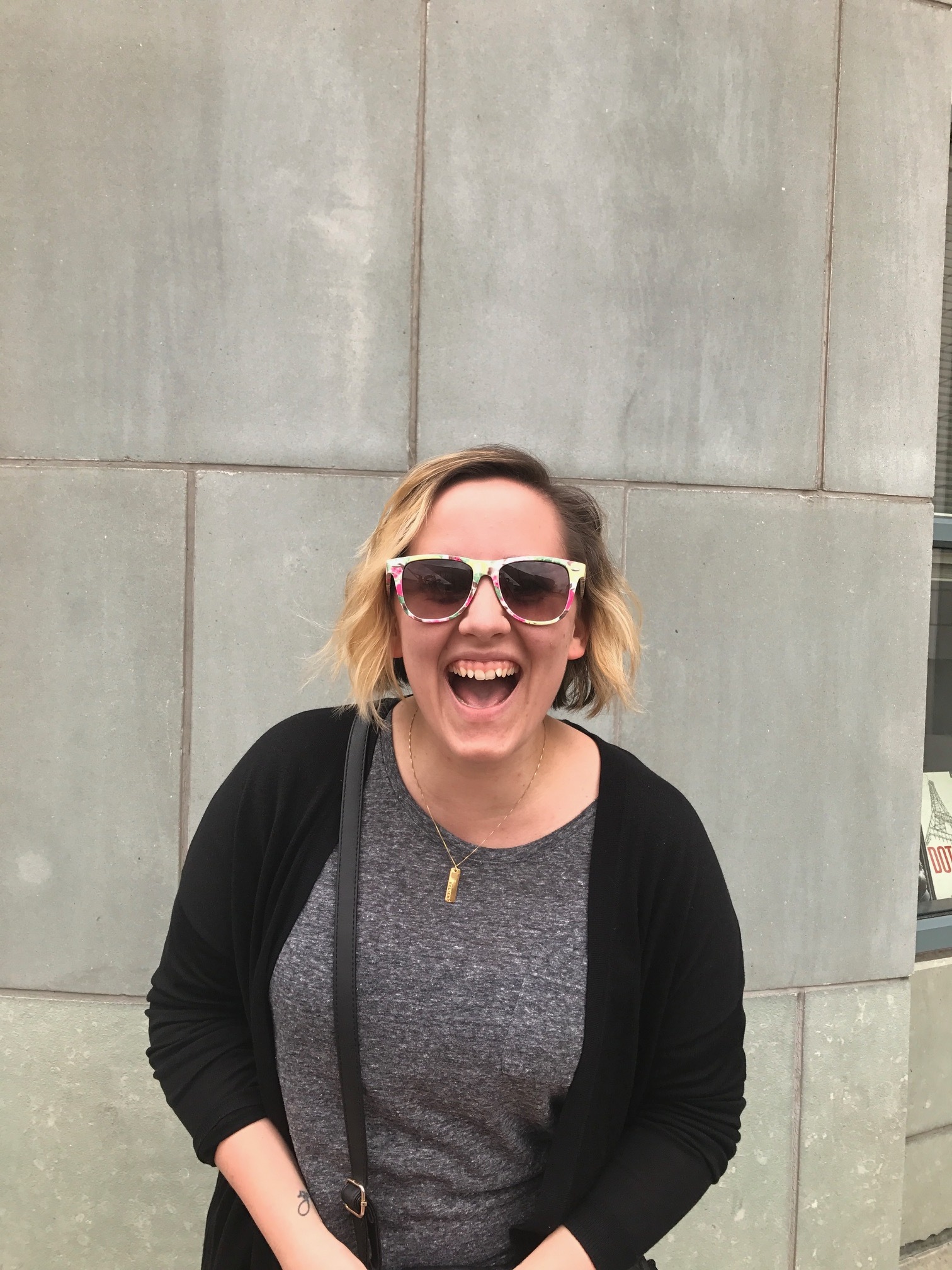 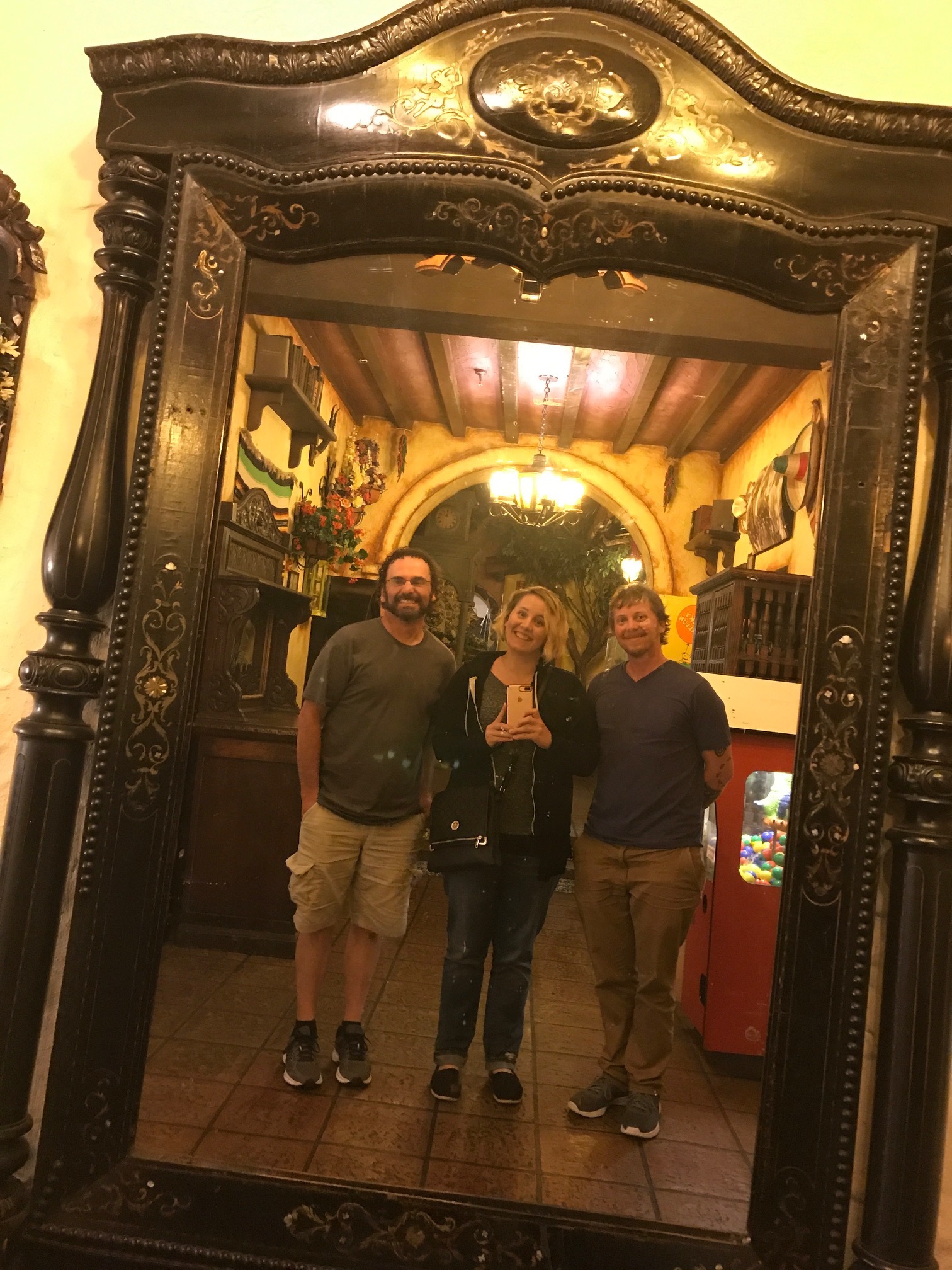 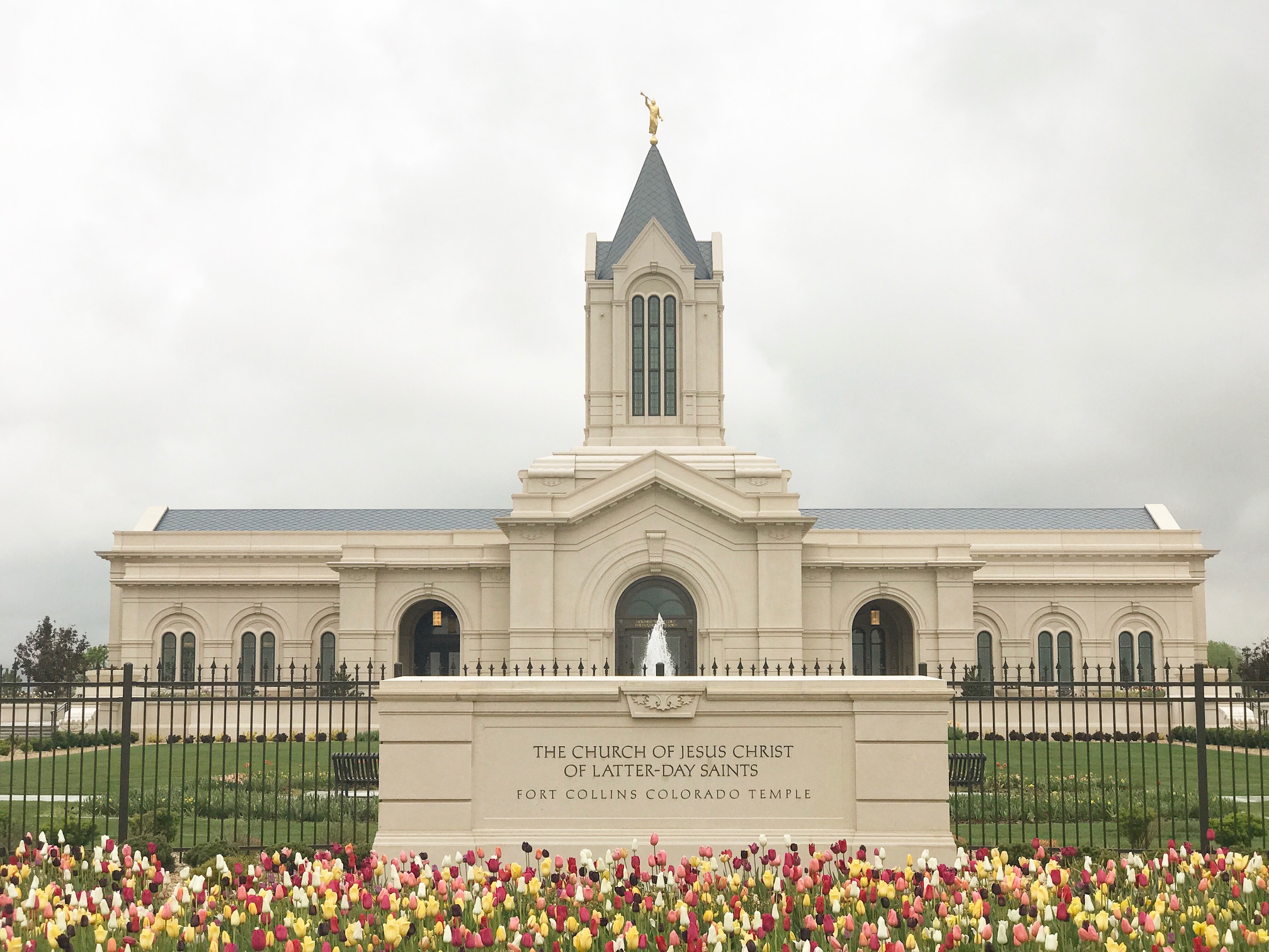 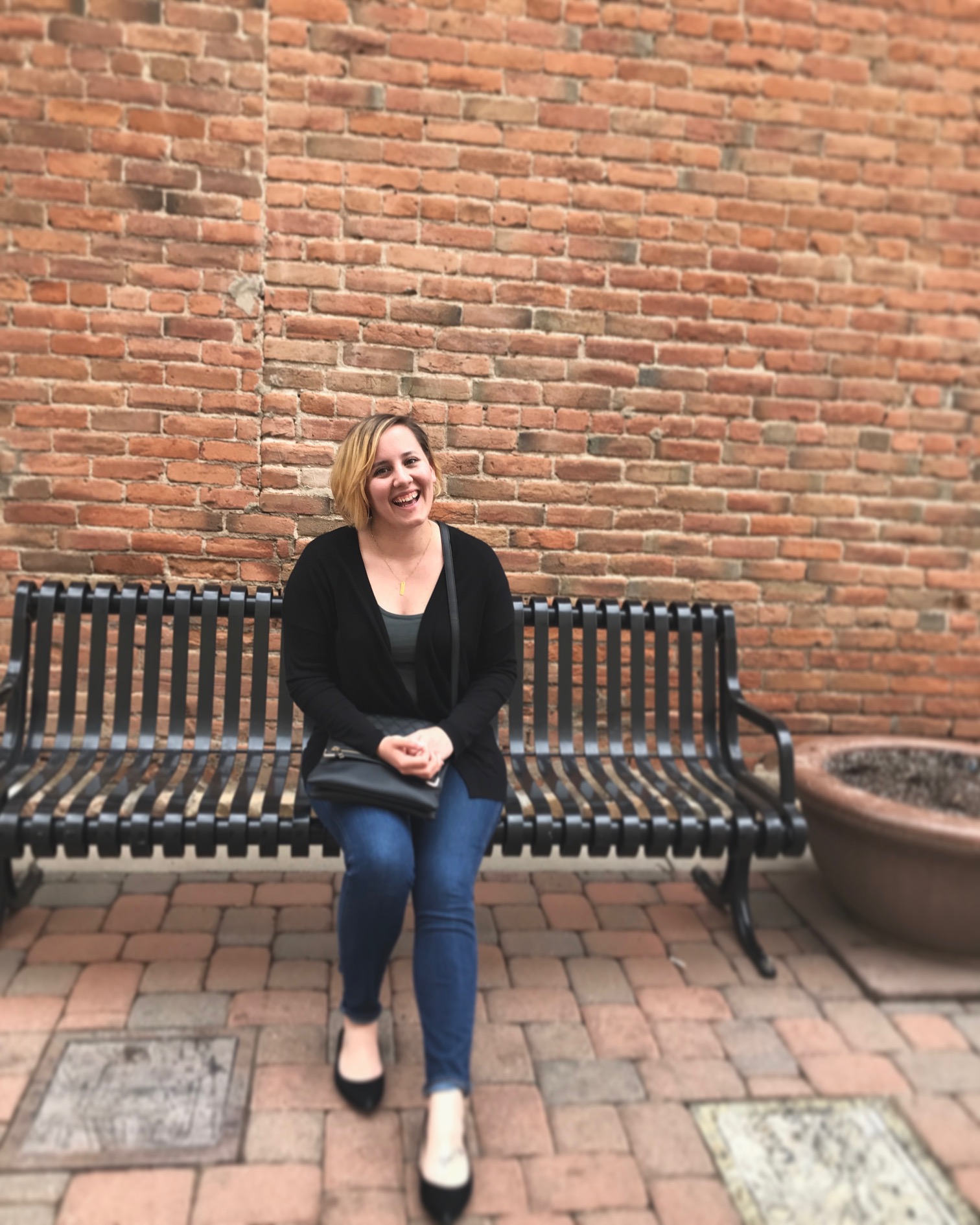 That brings me to my next trip – Utah. Oh Utah, I love you so much. Let me back up a minute and tell you that before these two trips, I had only ever flown on a plane by myself once. It was last October to LA for a writing conference. I was so sick to my stomach with nerves that I was placed by the window and didn’t look out it once. I kept it shut on both trips, there and back. I hated every second of being on the plane. But on both of these trips, I made myself sit by the window and keep it open. I will admit, I still get nervous during takeoff and may have closed my eyes but once we were in the air, I was looking out that window. Boy, was it worth it.

So back to Utah. As soon as I saw those mountains, I was home. Don’t get me wrong, Portlanders, Oregon is pretty. The trees are pretty, blah blah. But those freakin’ mountains are amazing. I got to stay with my sista (not really, but basically) and her husband in Orem. Which is where my family lived when I was young. I remember things about Utah, but not a whole lot. We went to Temple Square and that crazy mall across the street. The three of us hiked Ensign Peak and almost died afterwards. Boy, that mountain is steep. We went into Provo Canyon and hiked up to Stewart Falls and that was SO beautiful. 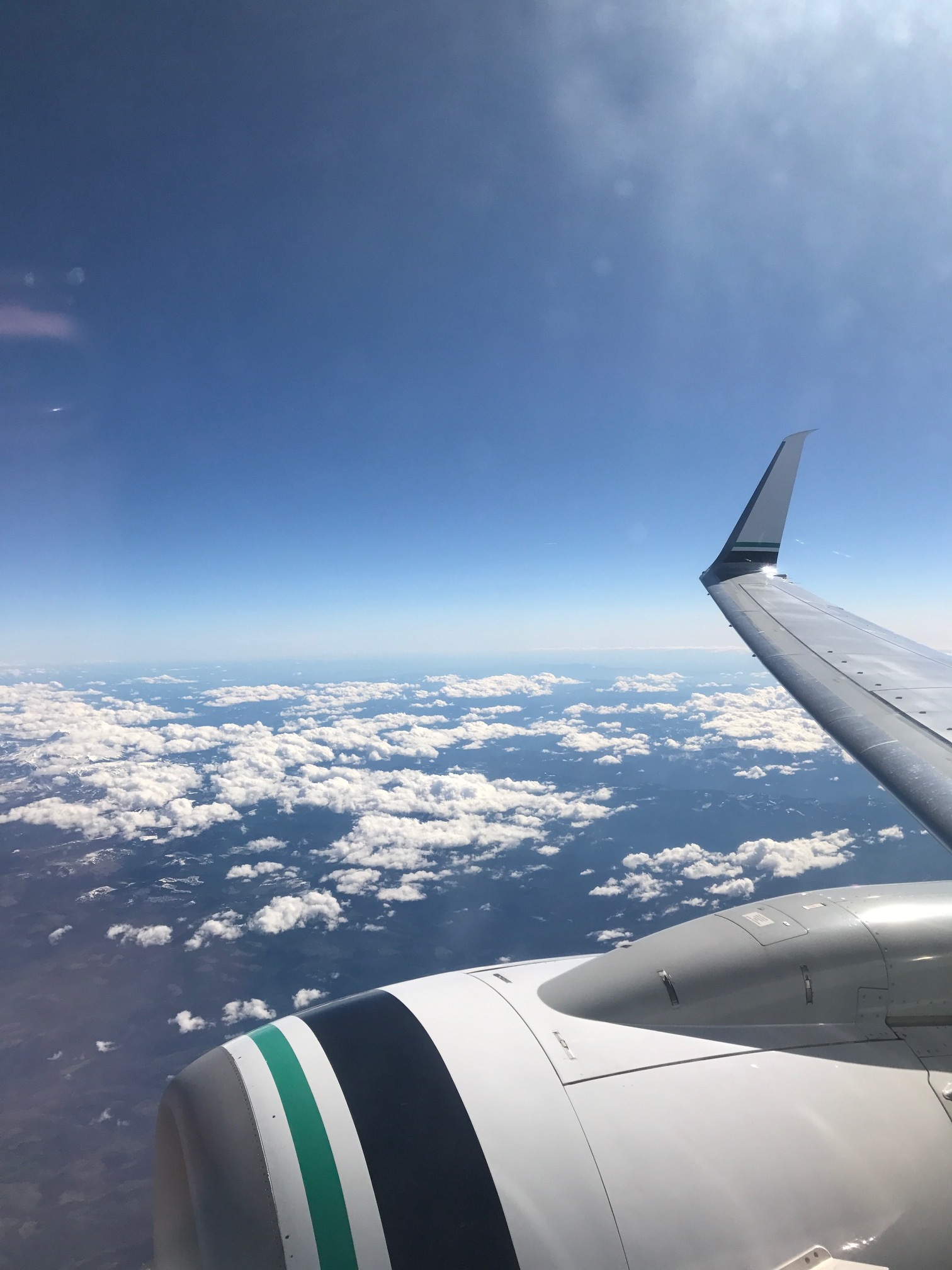 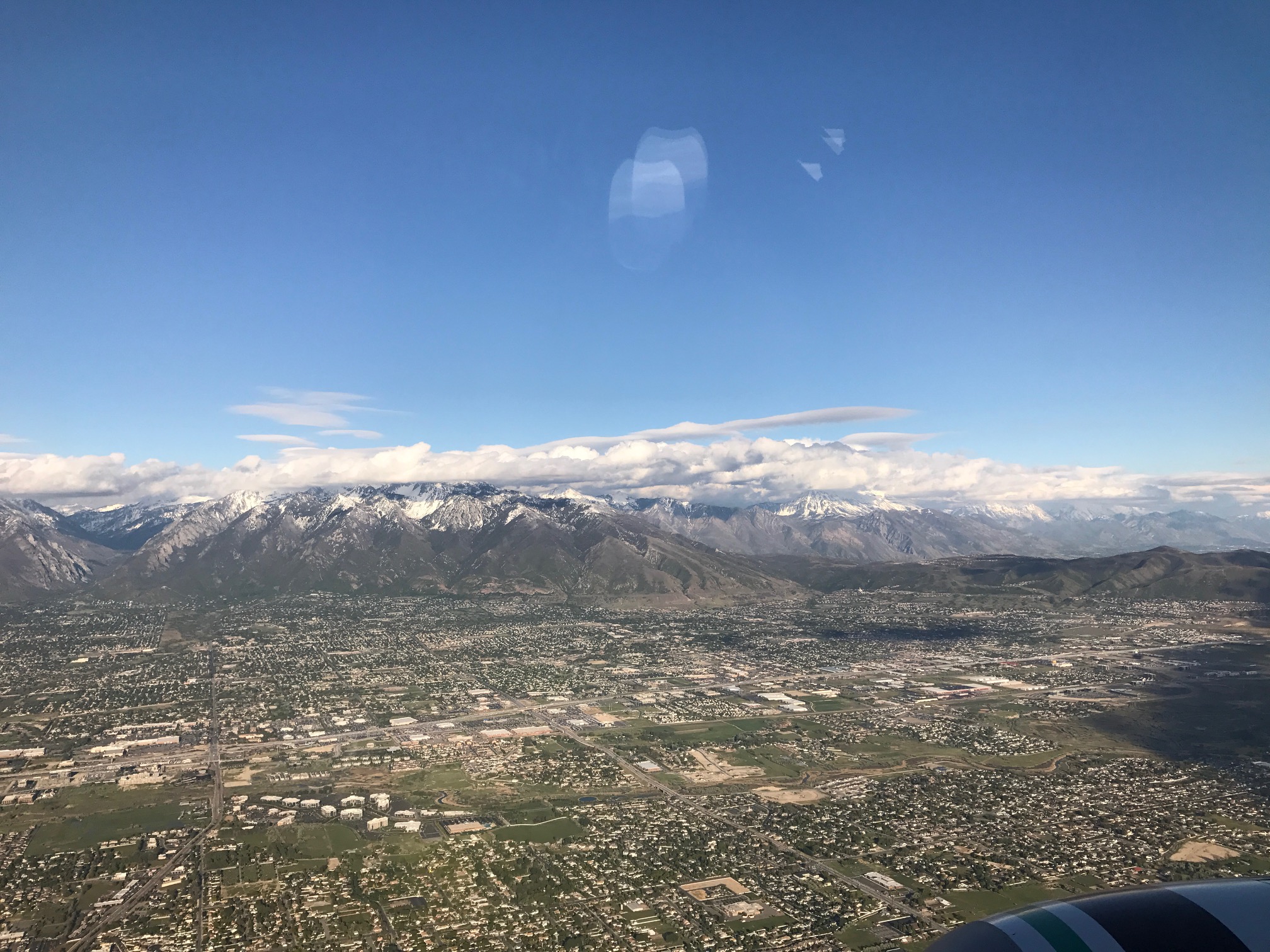 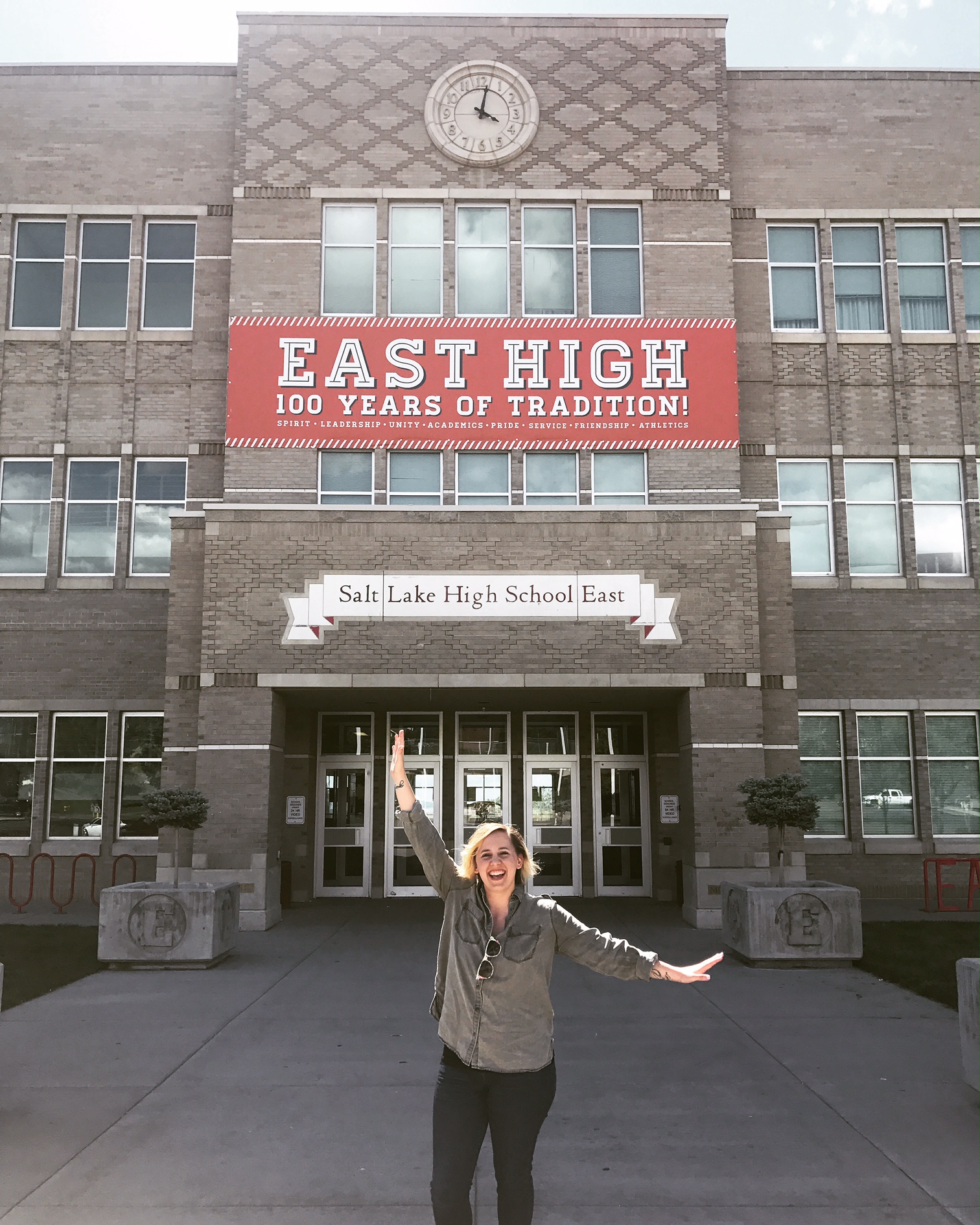 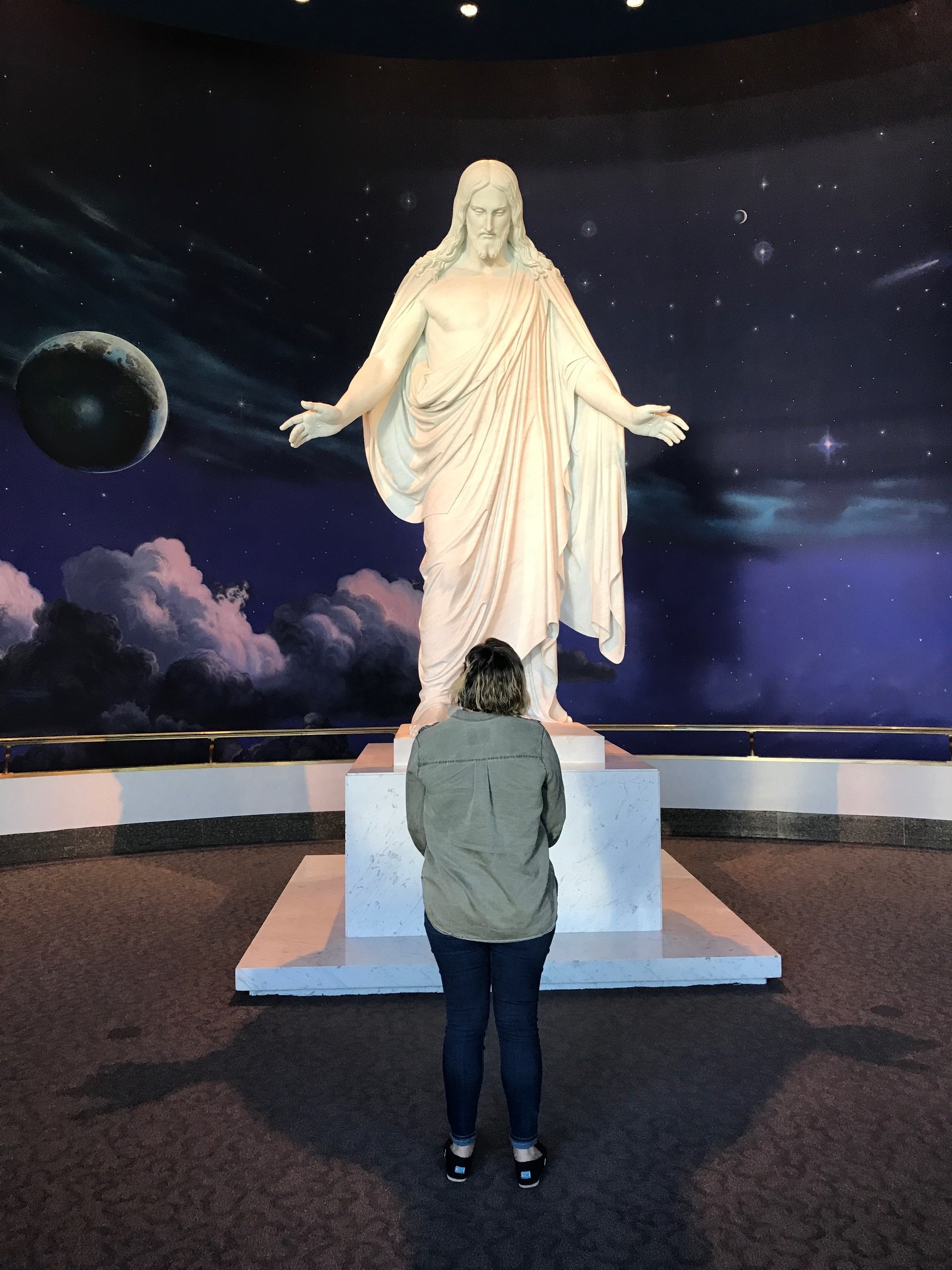 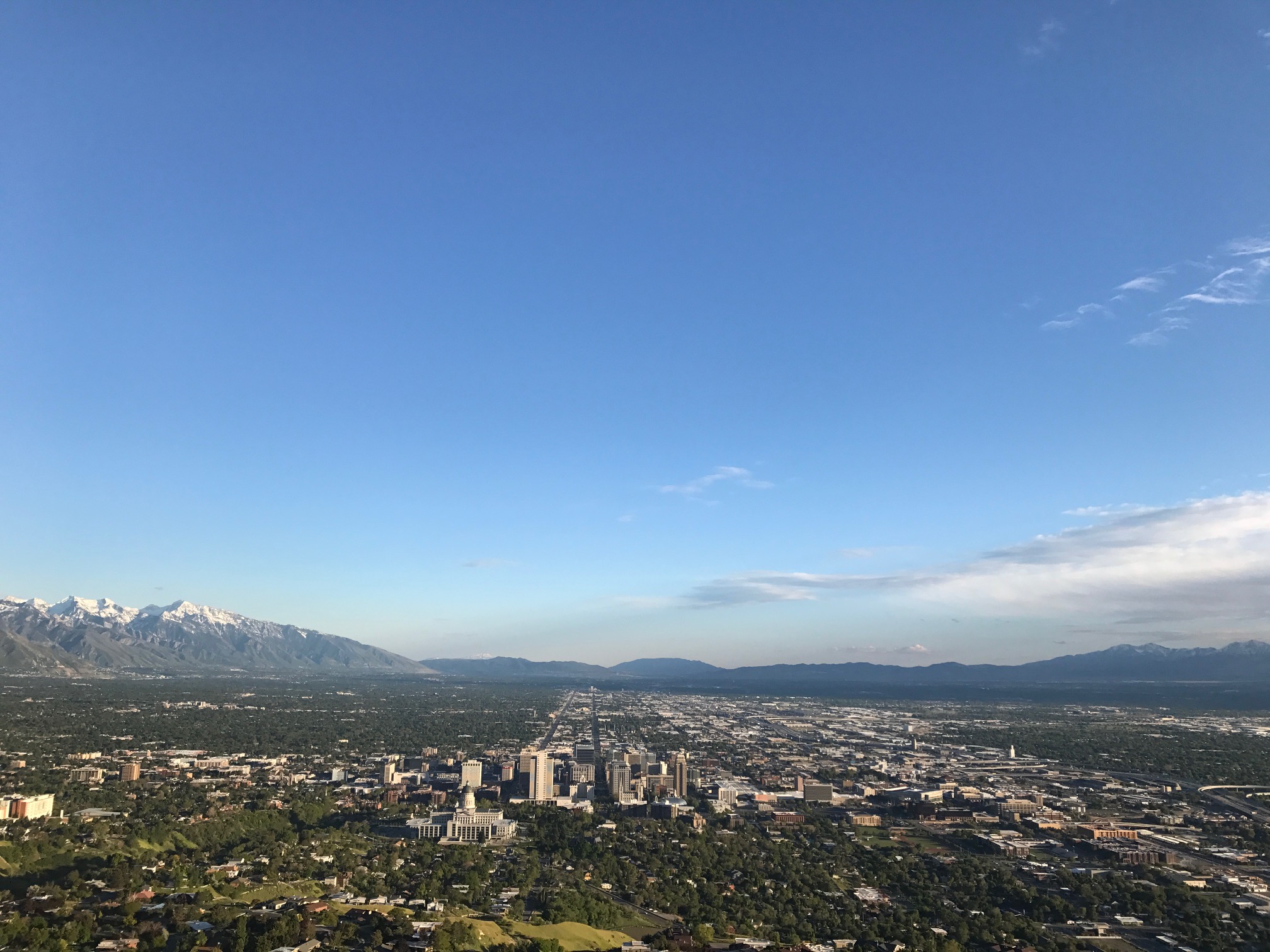 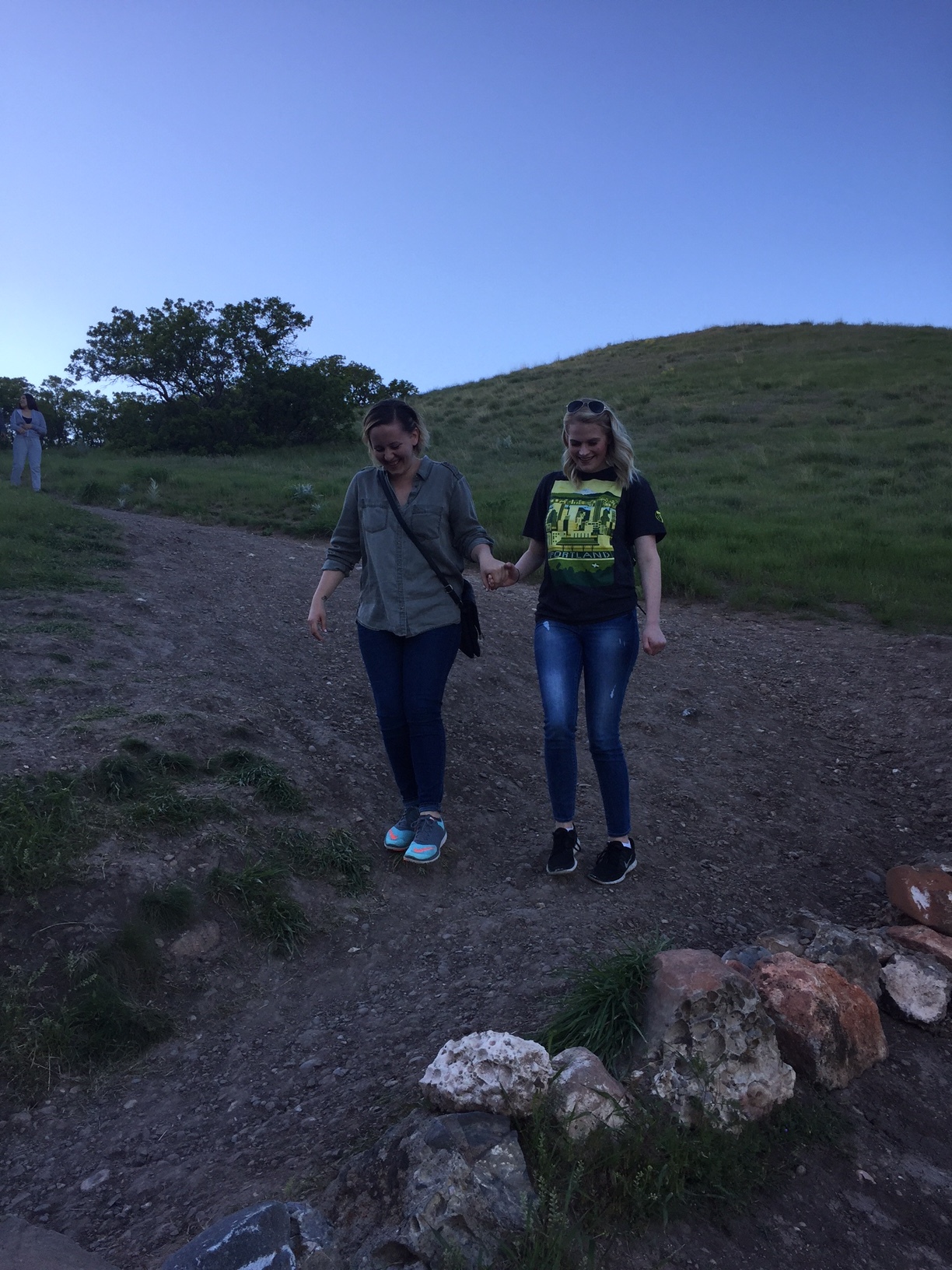 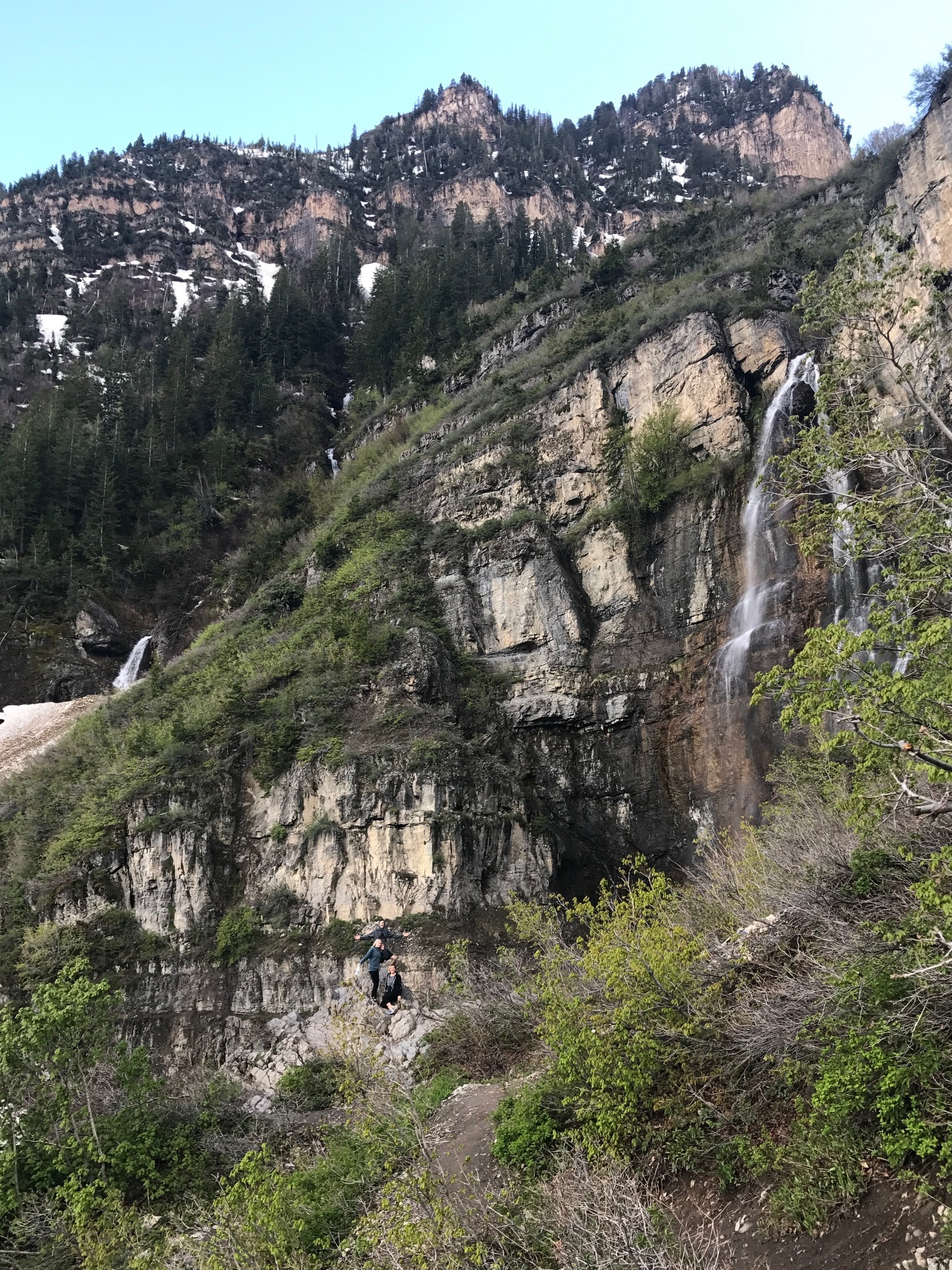 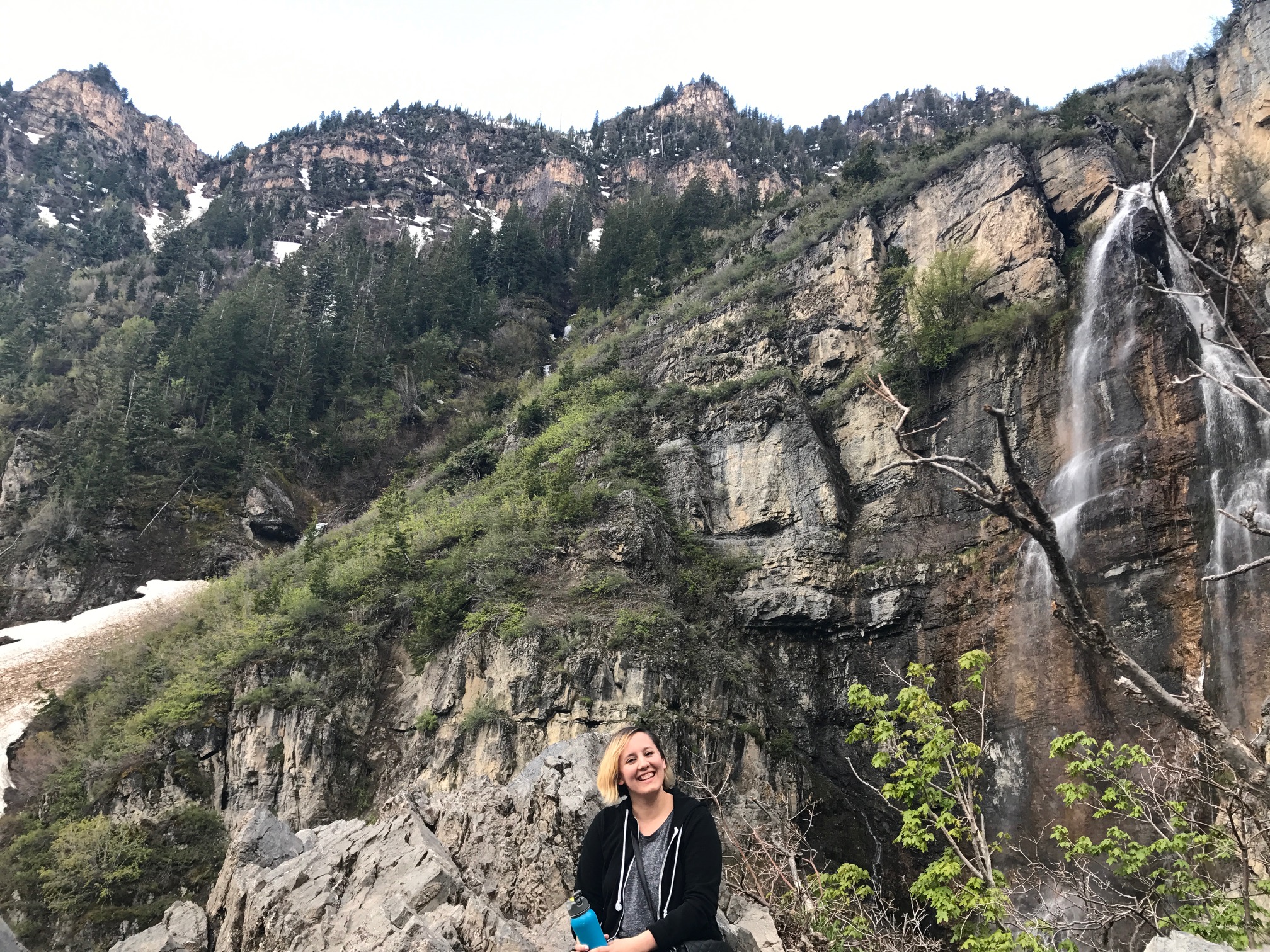 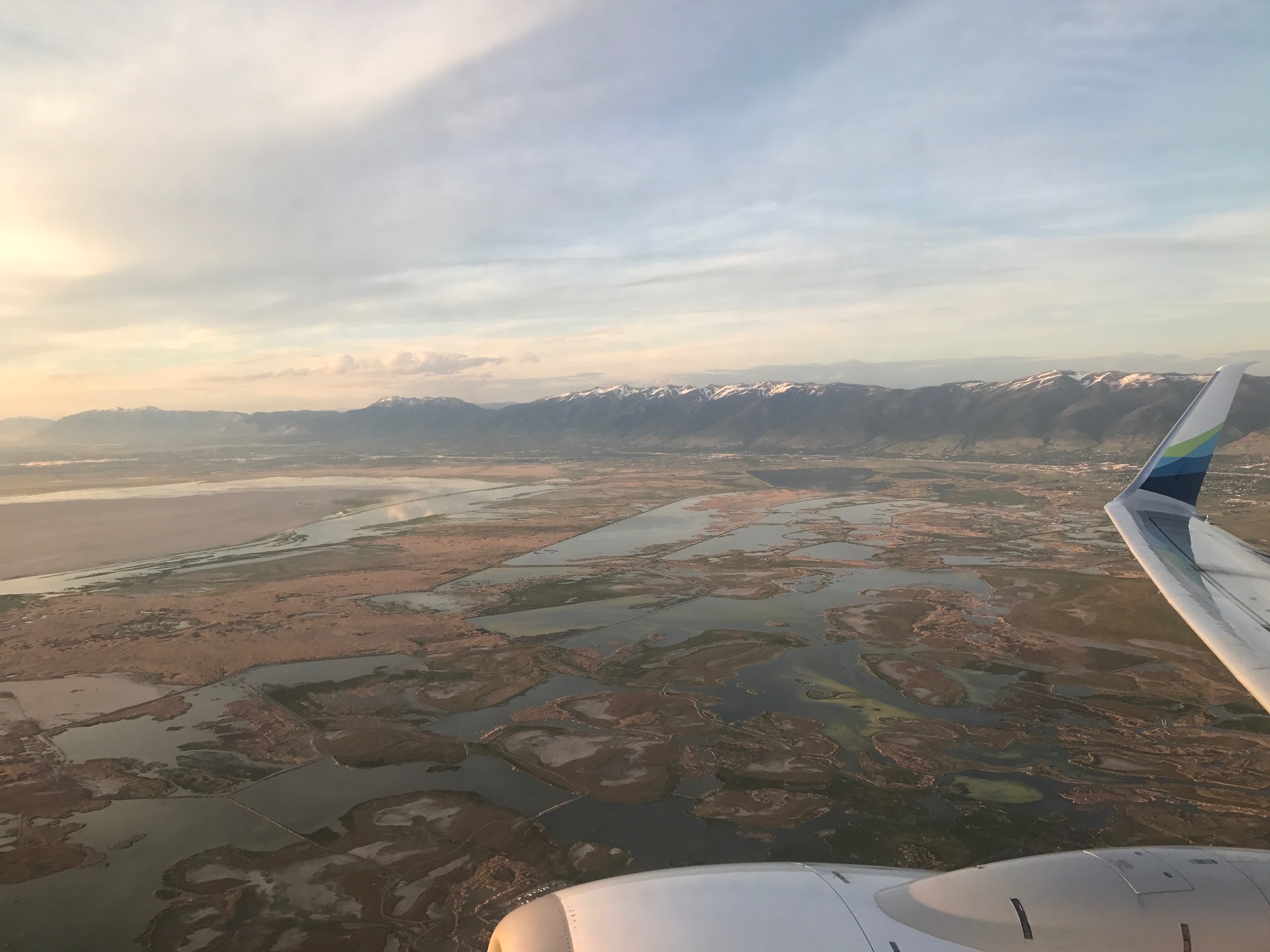 I don’t want to be too specific about this next part, because I’m gonna jinx it if I do but… two days before I left for Utah, I got a call about an incredible opportunity. Seriously, you guys, it would be amazing. It’s an opportunity in Utah and I was able to meet with them while I was there, have you ever heard of more perfect timing?

Here’s where I get to my patience, or the lack thereof.

I wanna move there. I know that that’s what I’m supposed to do, where I need to be. But the timing, that’s something I’m not so clear on. But I know that I want it, and that makes it really hard for me to sit around waiting. And I should find out soon whether this opportunity will be a reality or not and I’m dying. Literally dying, just riddled with anxiety every moment. It could be amazing and I could get to move soon, like next month… or not. I’m trying to remember that dumb saying, “Good things come to those who wait,” but it’s hard. It’s also really hard to have something in my sights, a goal, something to look forward to and realize that the path to it is a lot longer than I want. I don’t want it to be months and months until I get to move but maybe that’s what how it’s supposed to be?